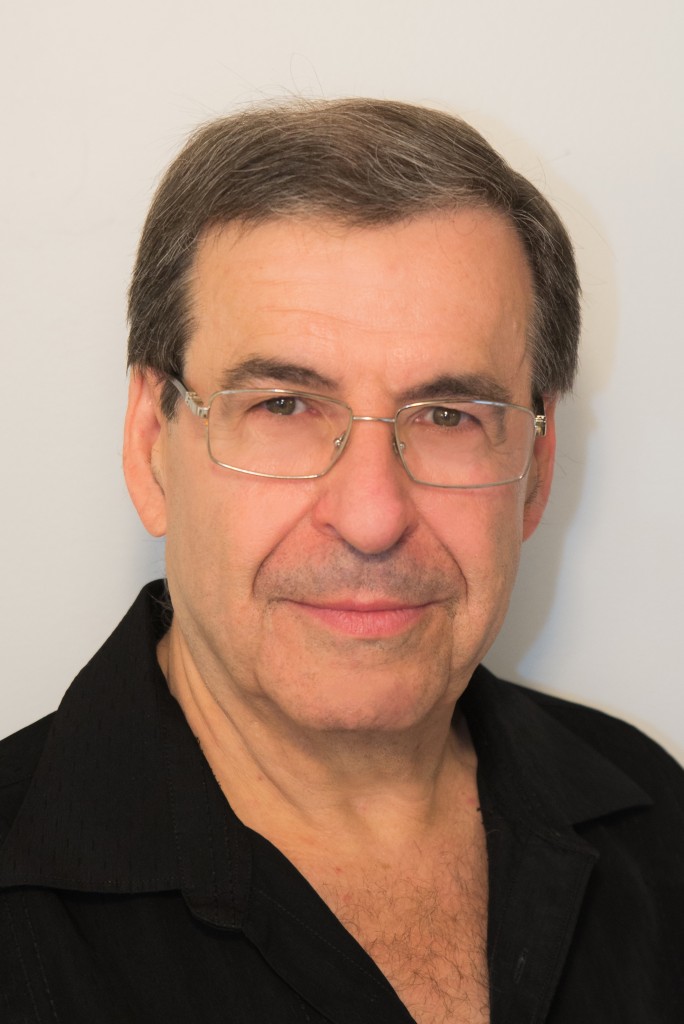 Born in Montreal in 1947 , Gilbert Patenaude first completed his BA from the Collège Saint-Viateur d’Outremont, while pursuing his studies in piano and organ at the École Vincent d’Indy . Thereafter, he studied singing, conducting and musical analysis at the Conservatoire de Musique de Montreal . Finally, he completed most of his training in conducting in France , the International Summer Academy of Nice ( 1976) , and technical support opera in Holland in Concert Hilversum (1980).

In July 1978 he became the third music director of the Master of the Petits Chanteurs du Mont-Royal and the first layman to this post. Gilbert Patenaude has also led the choir of the Music Department of the College of St. Lawrence since 1980. Over the years , he became the founding director of several choirs including the Filles de l’Ile (formerly Les Voix d’Elles ), the Choeur Enharmonique de Montréal (formerly Choeur Radio -Québec) , the Chantres Musiciens, and the Laval Symphony Orchestro (1984-1986). He was also musical director of various formations , including the Choeur Vaudreuil-Soulanges (1976-1986) and the Théâtre d’Art Lyrique de Laval (1986-1994)

In terms of musical creation , Gilbert Patenaude has signed a multitude of harmonisations and orchestration , and several original works , including two operas ; Le bal des douze princesses (1995), Marguerite Bourgeoys (2000), Les fables de La Fontaine (2001) and Le petit prince (2002) and a series of lyrical pieces for male voices on texts from important Quebec poets, gathered under the title Companion of the Americas (2005).